What is Phocid? Could it be the combination of the two words Phonic and Acid? Maybe. Well, it could be... However, the Wikipedia entry for Phocid reads:

"The earless seals, phocids or true seals are one of the three main groups of mammals within the seal lineage."

OK! Seals are cool! (pun intended) In fact there is one specific kind of seal in Antarctica called the Weddell Seal (Leptonychotes Weddellii) that makes the most unusual and amazing sound. It has rightly been compared to vintage analog synthesizers and as soon as I heard these incredible sounds I knew I had to include them in my music somehow.

The idea behind Phocid album started in early 2021 when I decided to acquire a couple of new hardware synths. This would be my first new hardware since I sold all my gear back in 1997. The desire to work with physical gear again was something I noticed while gathering tracks for Demotapes 1989-1997 Vol 1-5 and reminiscing on all the machines I've used over the years. Usually my desires for hardware tweaking is satisfied by my collaborations with John H every year. But with Covid-19 stopping that fine tradition the urge to get some new toys was enough to go ahead with procuring three new machines. Two Korg Volcas; Volca Nubass and Volca Keys, and a Behringer TD-3.

Phocid is the first eight tracks I made with these new machines. The sounds of Weddell Seals are also explored on every track of this album. Some in the form of natural background noises and soundscapes and sometimes reversed and half-speed, others as hihats and percussions. The purring noises of the animals and machines combines perfectly and makes for a hopefully pleasurable and enjoyable musical experience.

The music itself touches on Ambient, Berlin-School, Acid, Dub-Techno and Electro. 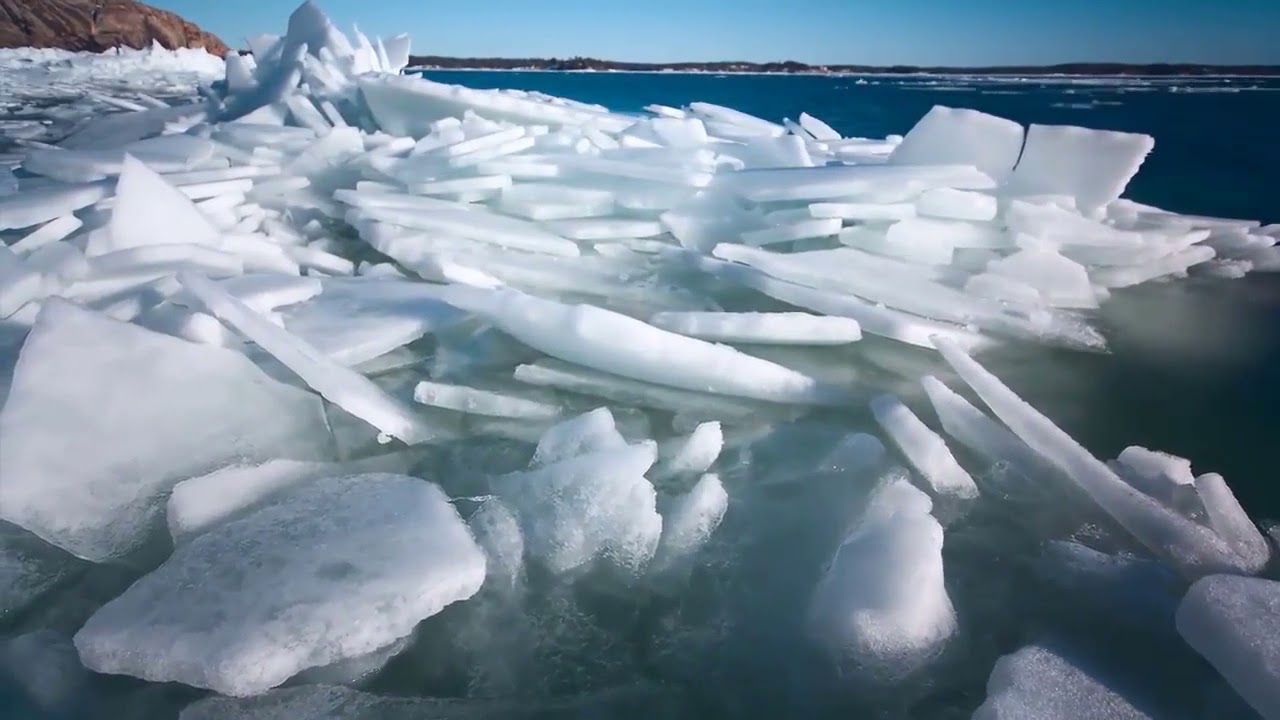